Duporth 3yo Hey Doc sprinted clear to an emphatic victory in the Australian Guineas at Flemington on Saturday for jockey Luke Currie and trainer Tony McEvoy.

More than capable of siring precocious 2YOs (20 winners from 65 runners to-date), what appeals most about Duporth is the apparent trainability and soundness of his progeny. They just keep on improving! He has sired 72% winners to runners with his oldest crop who are 5YOs of 2016-17 and the 71 runners who make up that crop have each averaged over $85,000 in earnings to-date.

While he has fallen in and out of favour with breeders it appears that their judgment has been ill-founded as Duporth has never fallen out of favour in the sale ring. This is testament to his ability to sire top class horses year in year out and an overall winners to runners’ ratio of 60% – a percentage that will continue to increase as he gets more older horses on the ground.

Footnote: On Sunday Duporth 3yo Fantastic Eight was a very impressive debut winner at Sha Tin in the $840,000 Guia Hill Hcp over 1200m and is certainly a horse going places. 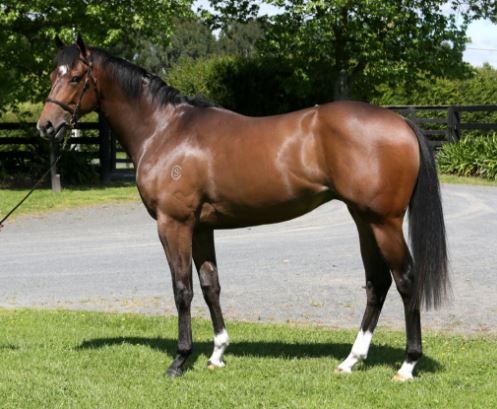 Fast ‘N’ Famous has already produced three individual Group One winners (QUINTESSENTIAL, IN STYLE and ADVENTADOR) from just 154 runners and it looks like it won’t be long before his 3yo son FERRANDO adds to that tally having run out the impressive winner of the Group Three Mongolian Khan Trophy (1200m) at Ellerslie on Saturday.

His trainers Graeme and Debbie Rogerson have made it no secret to the regard in which they hold this gelding whose record now stands at 4 wins from 6 starts.

Following his last start victory at Trentham on Wellington Cup day his trainer announced that he would be targeting the Group One T J Smith Stakes for his star 3yo. The Group One Stradbroke looks to be another feature race on the agenda for this progressive son of Fast ‘N’ Famous.