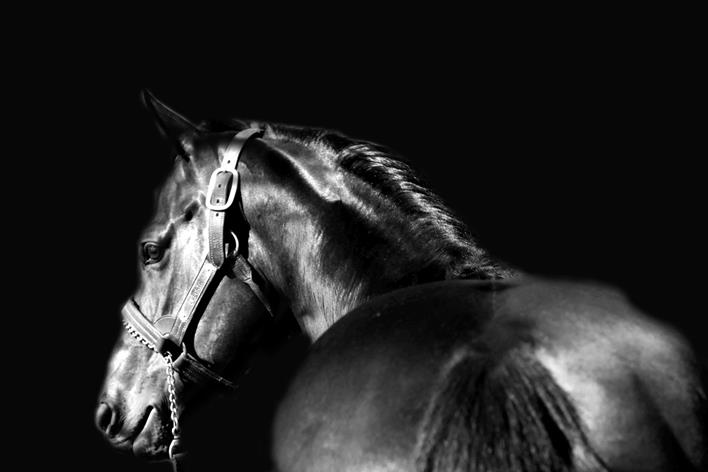 Duporth represents outstanding value to breeders this year as his stock continues to excel on both the racetrack and in the sales’ ring.

He was one of the most profitable stallions in Session 1 of this year’s Inglis Easter sale with his yearlings offered selling for an average of $126,250, which represents a 7.6 time return on his 2012 stud fee.

On the racetrack his progeny continue to excel. We know from last year that, as one of Australia’s leading first season sires, Duporth is capable of siring precocious two-year-olds at the highest level; In the 2014/15 season he sired 7 individual 2YO winners as well as siring the Group 1-placed juvenile Cornrow (Timeform-rated 117) whose Stakes-placings last season included placings in the Blue Diamond Stakes [G1] and the Sires’ Produce Stakes [G1]. 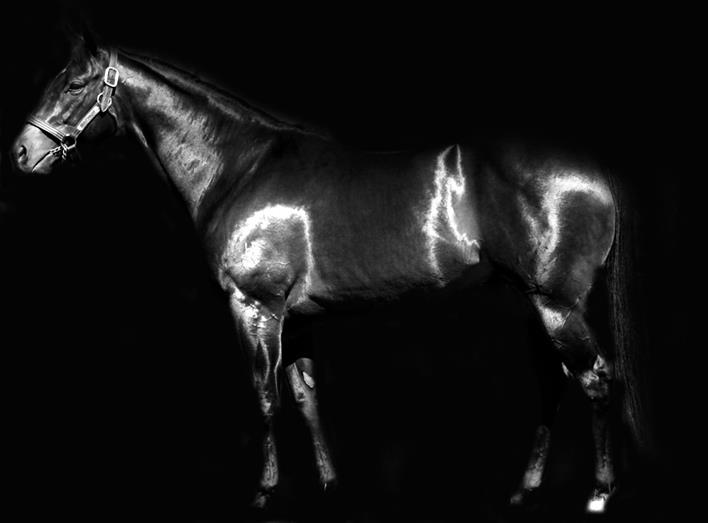 11% of Dane Shadow’s starters go on to earn over $100,000 on the track, and he boasts lifetime progeny earnings of over $18 million, so whether breeding to sell or breeding to race, you won’t find a better value, proven son of Danehill standing anywhere else in Australia.